This is website set up by the parents of Chloe Bigmore. Chloe was diagnosed with a very rare cancer called desmoplastic round cell sarcoma in January 2007 and underwent a rigorous series of treatments in an attempt to combat the progress of the disease. Chloe lost her battle with the cancer in December of the same year at just 14 years old. Her courage and strength in battling this disease despite overwhelming odds and the support we have received from so many of our friends has motivated us to set up this charity. With the help of others we have been able to offer finance to projects related to children with life limiting conditions and in doing so hopefully keep Chloe’s name alive for the future. 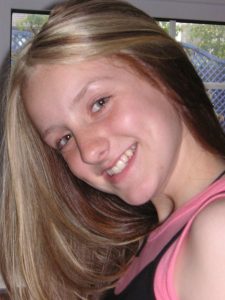